Graeme McDowell praised rising golf star Matt Fitzpatrick recently. Graeme says he has played with the youngster and admits that he is very good. 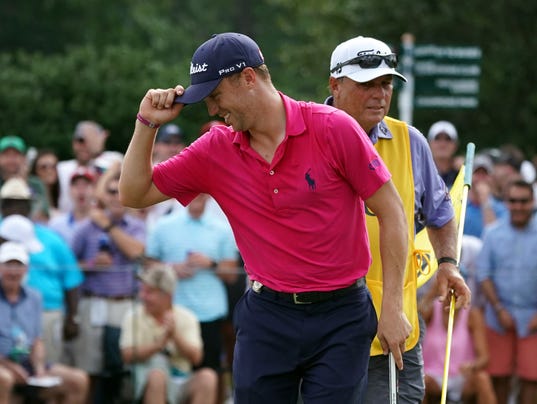 “I’ve played with [Fitzpatrick] a few times and I can’t get my head around how good he is, because he continues to post good numbers on big tough golf courses.”

The four-time European Tour winner has been making the waves in the game. The 23-year old has been impressive with the start to his pro golfing career. He recently added the Omega European Masters to his list of laurels won and he is a Ryder Cup player already.

Fitzpatrick has been remarkable so far while being ambitious and grounded too. The football lover from Sheffield has been playing from a young age. He says he trained hard, for hours daily to get a good grasp of the game. He doesn’t really hit hard but his short game is impressive, helping him score points consistently. While he is inspired by the athletic nature of Tiger Woods, he has been faithful to his own approach.

“Matt’s strong left hand grip means he can hold the club square for a long time through impact. Matt hits the ball as straight as anyone I have ever worked with,” his coach Mike Walker says.

Fitzpatrick is the first Englishman to win the US Amateur title in 2013 – a win he says he’d forever cherish. He is comfortable in even longer courses, playing at the 7,310 yard par-70 course and excelling to become the third post war European to lift the title.

His work with Walker and Pete Cowen – who coached numerous major winners like Graeme, Danny Willett and others – and the guidance of his supportive parents have helped him in his amazing career start. The sky is just the beginning.